Since the beginning of surfing in Polynesia, women have surfed alongside men, until the Western cultural takeover of Hawaii late in the 18th century and throughout the 19th century threatened to wipeout surfing. When surfing was reborn in Hawaii in the early 20th century, it was largely men that surfed, until a popular TV series in the 1950s and 60s called Gidget inspired a generation of female surfers in California. The culture, fashion, and women's professional surf scenes have gone from strength to strength ever since. Below are features related to women in surfing and female artists and photographers whose work is inspired by surf culture. 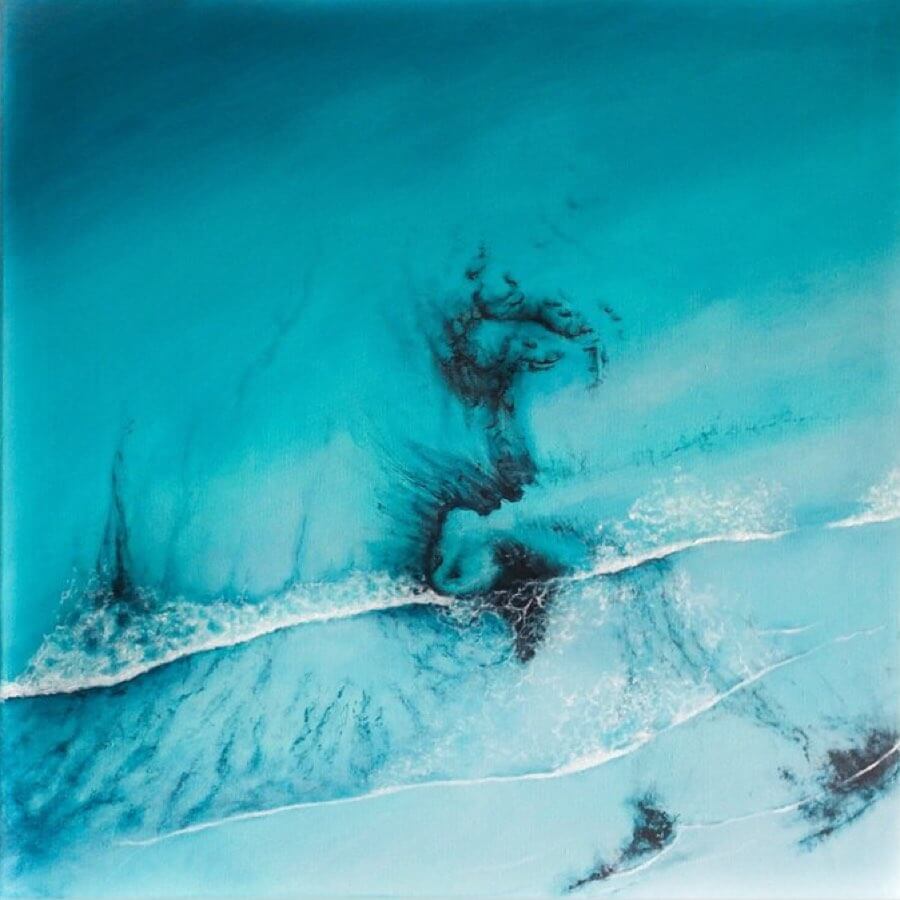 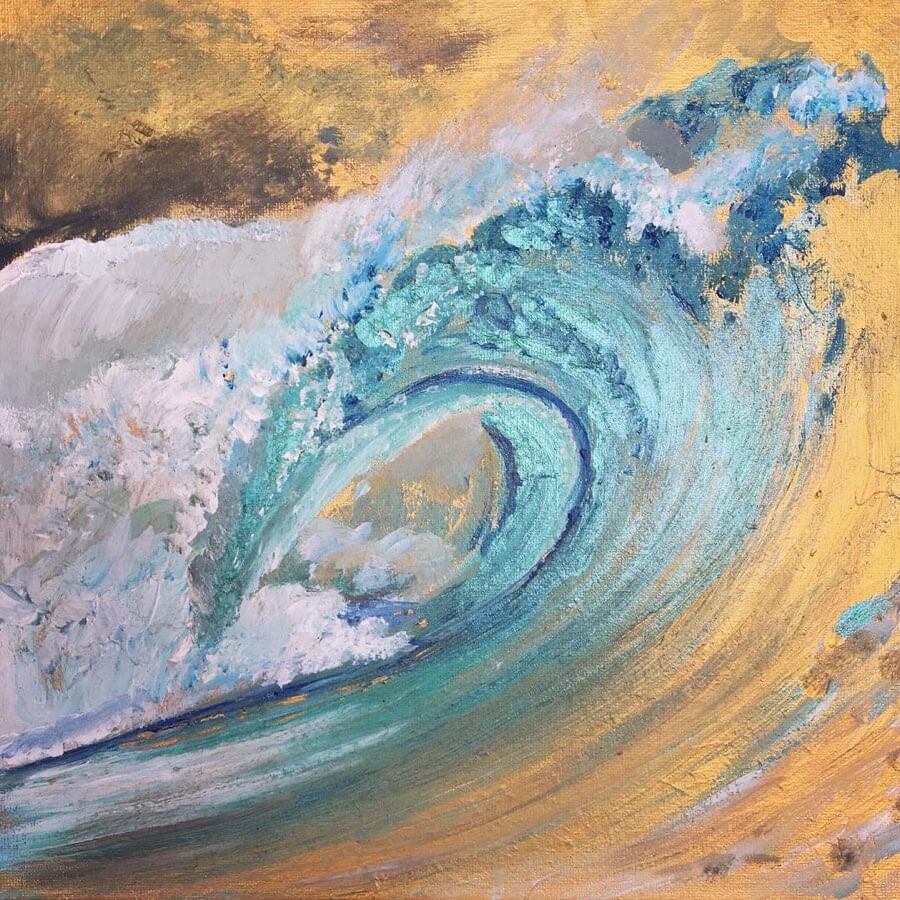 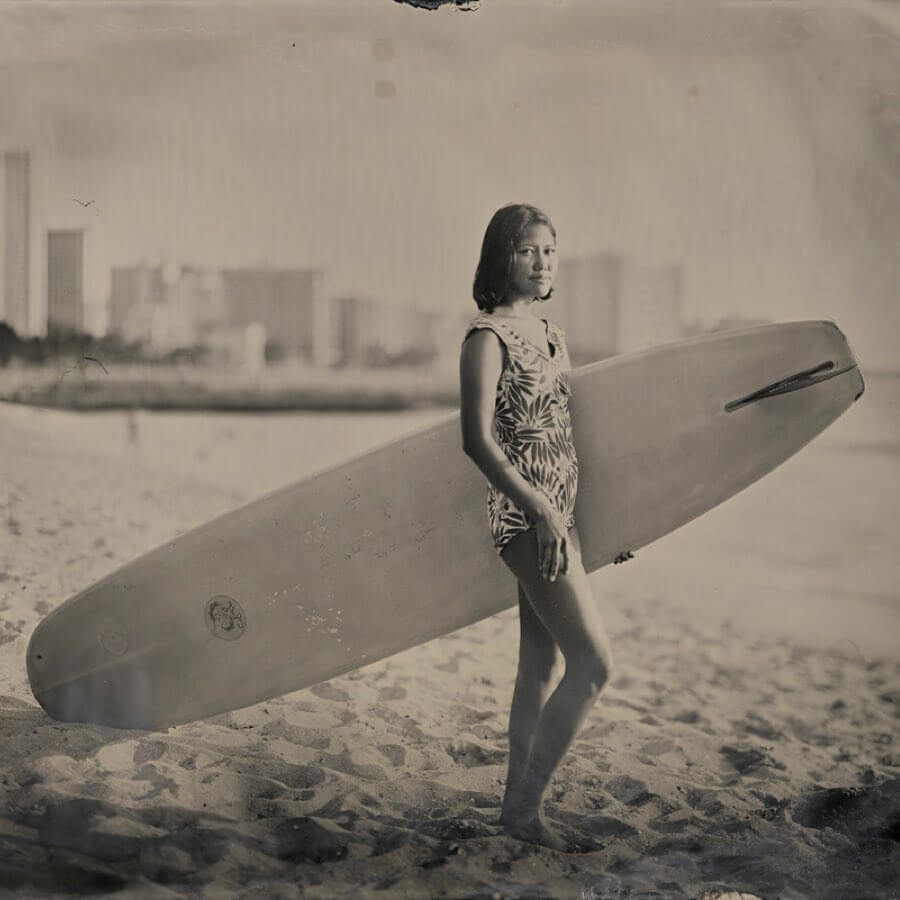 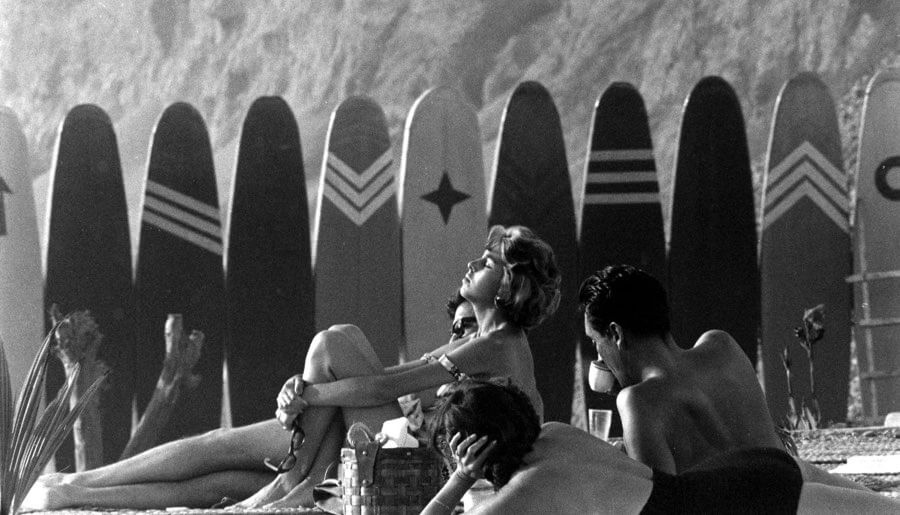 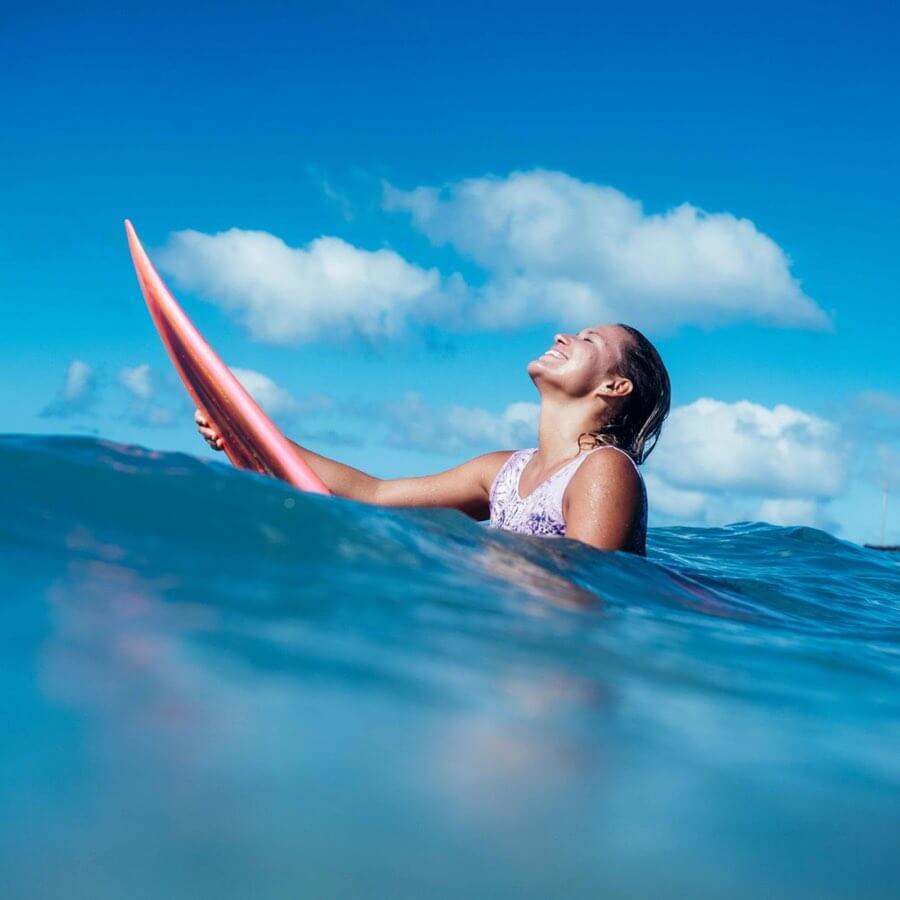 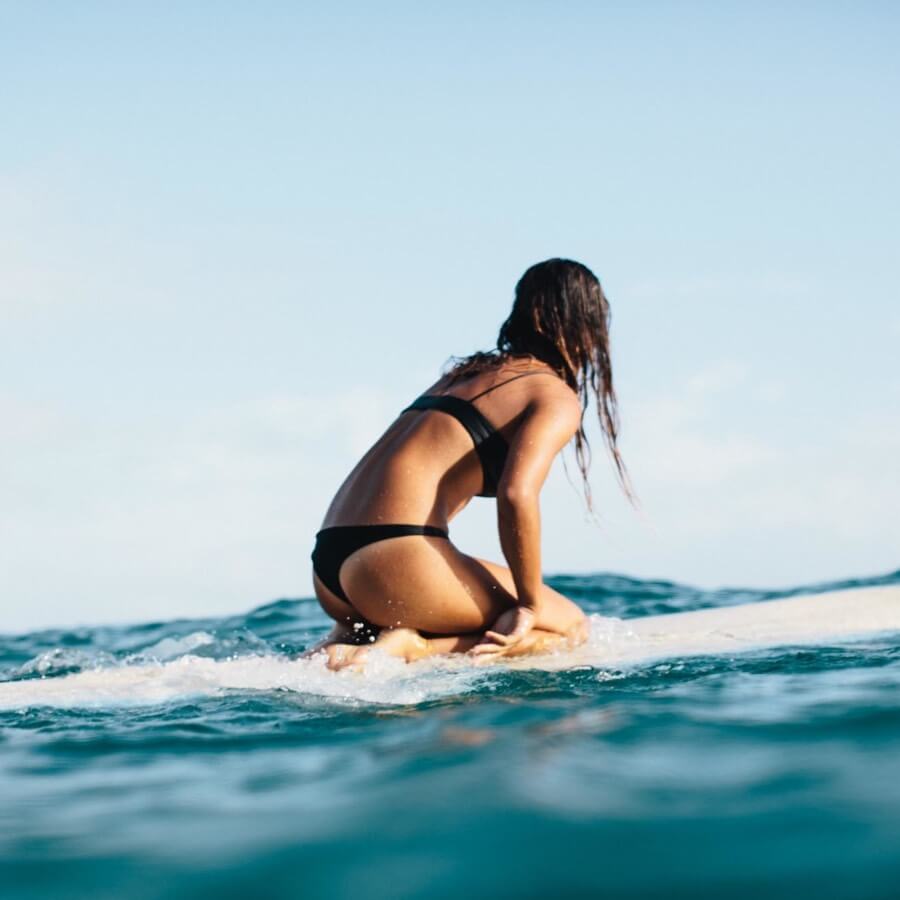 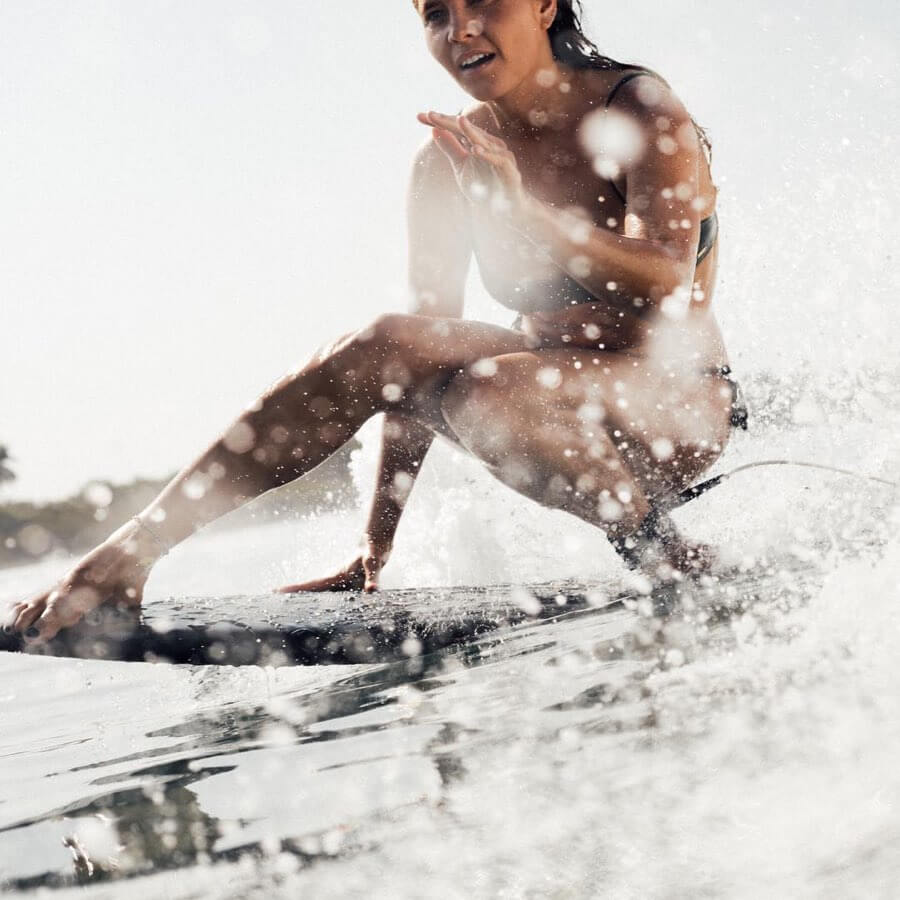 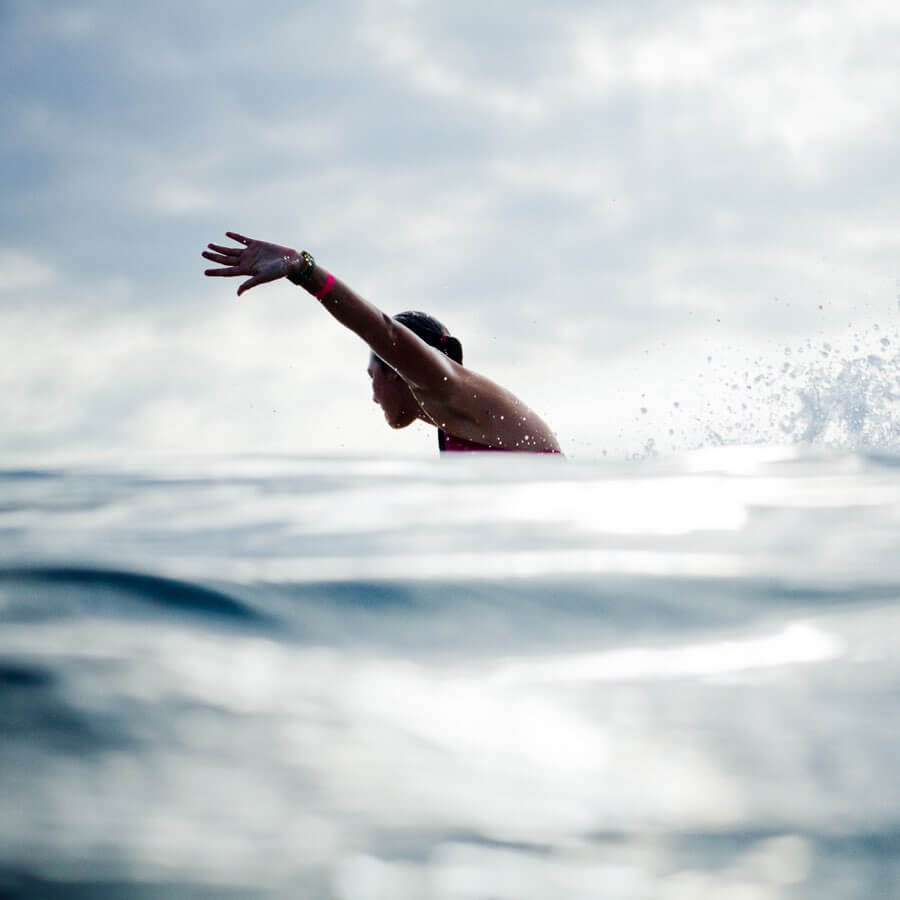 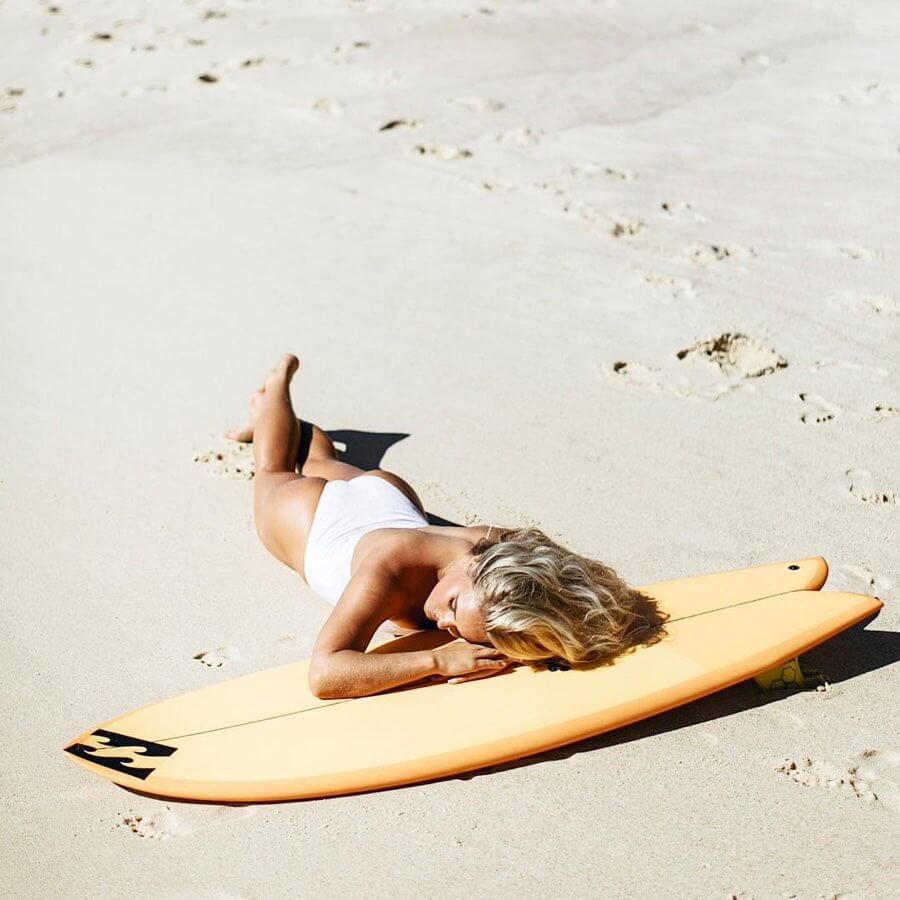 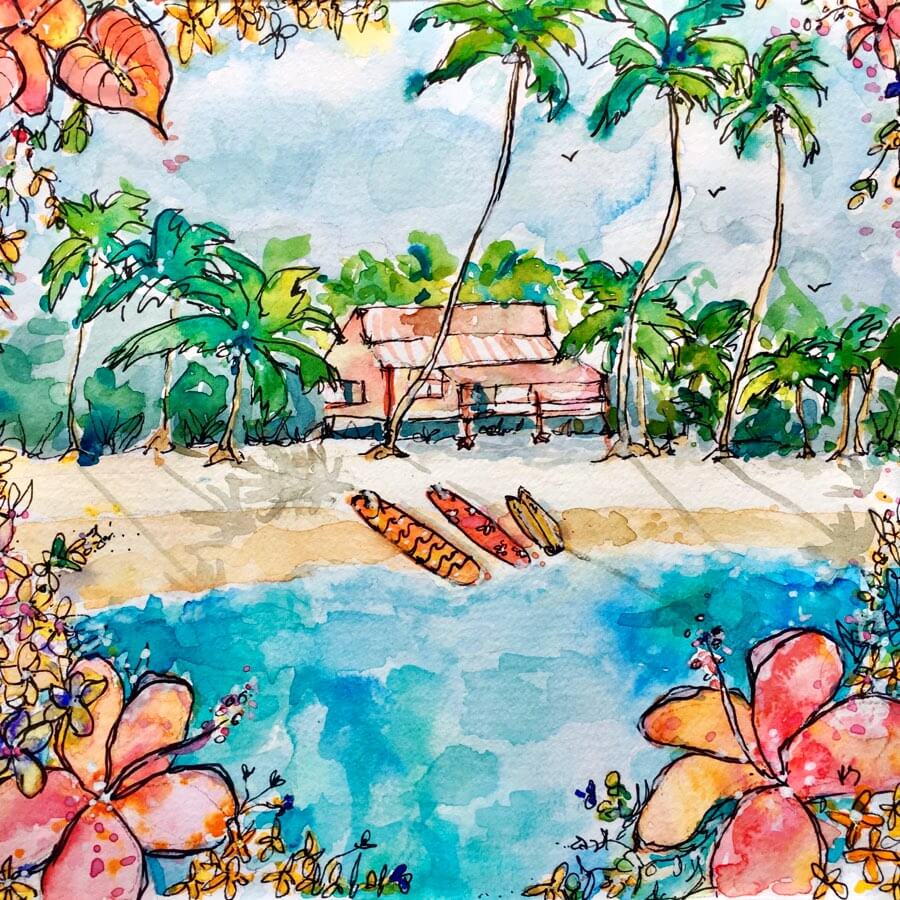 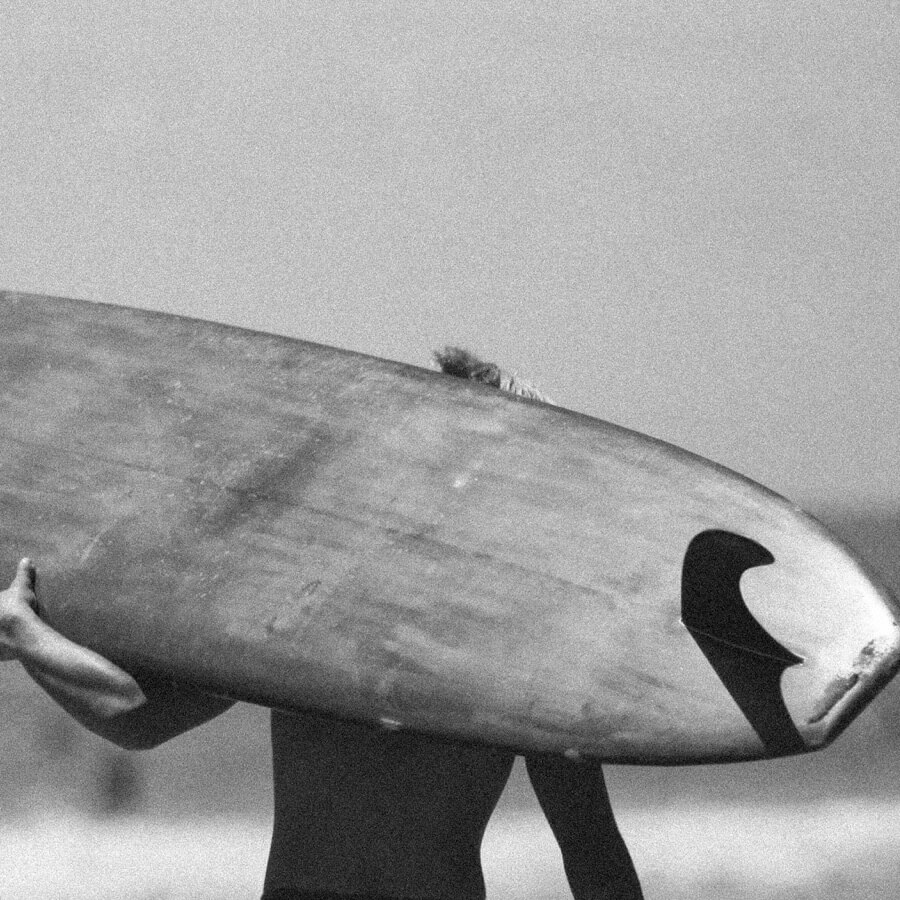 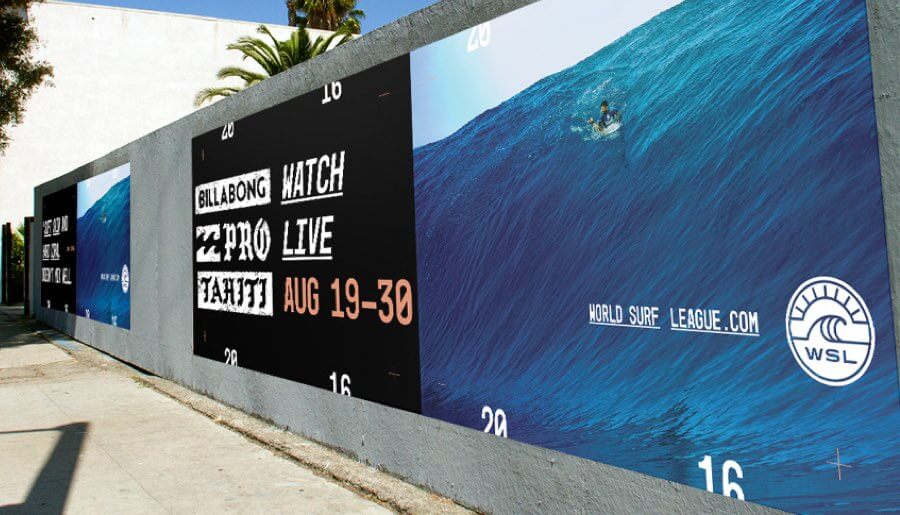 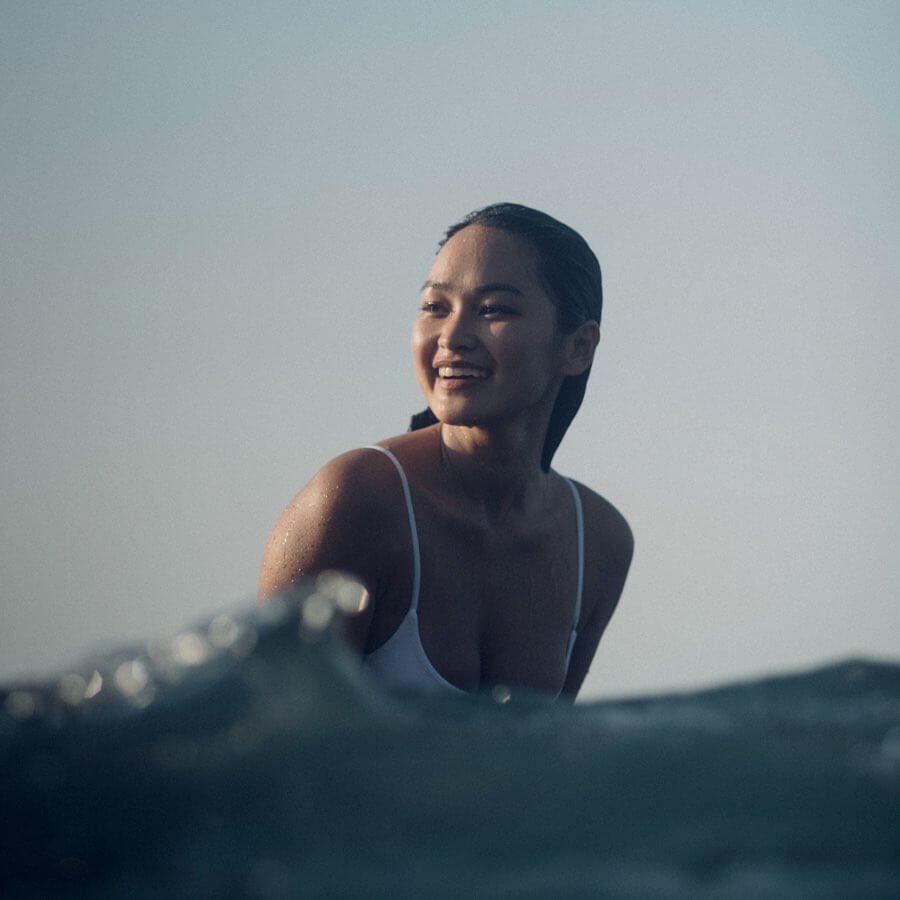 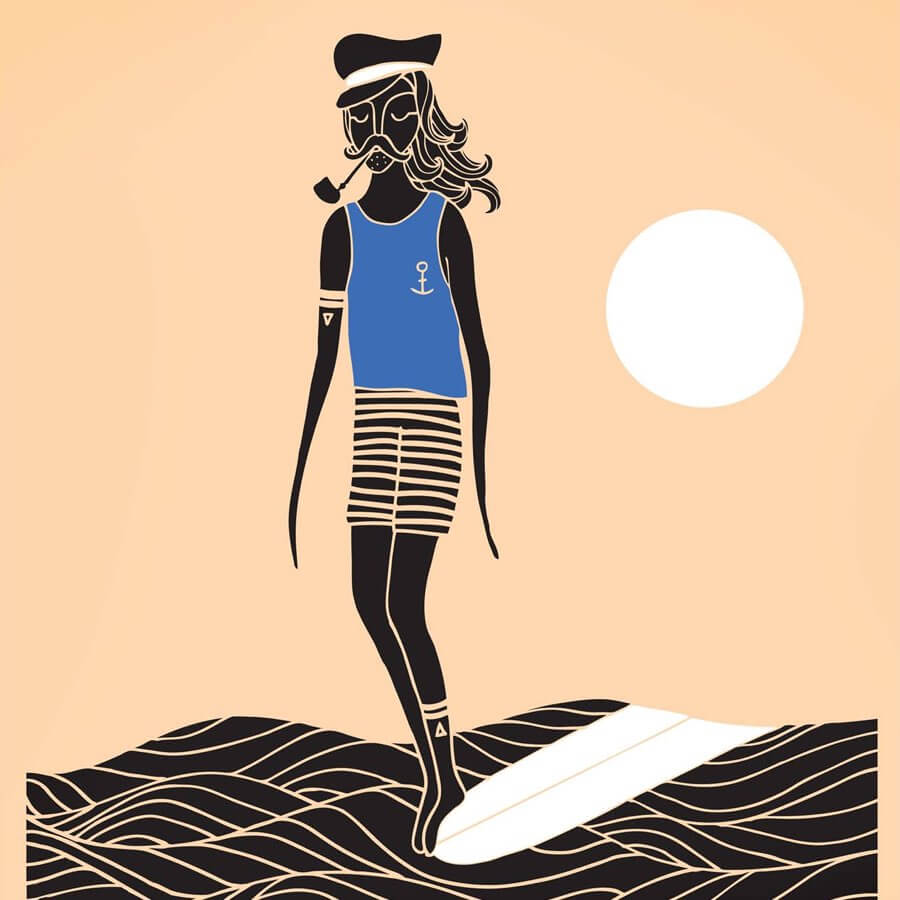 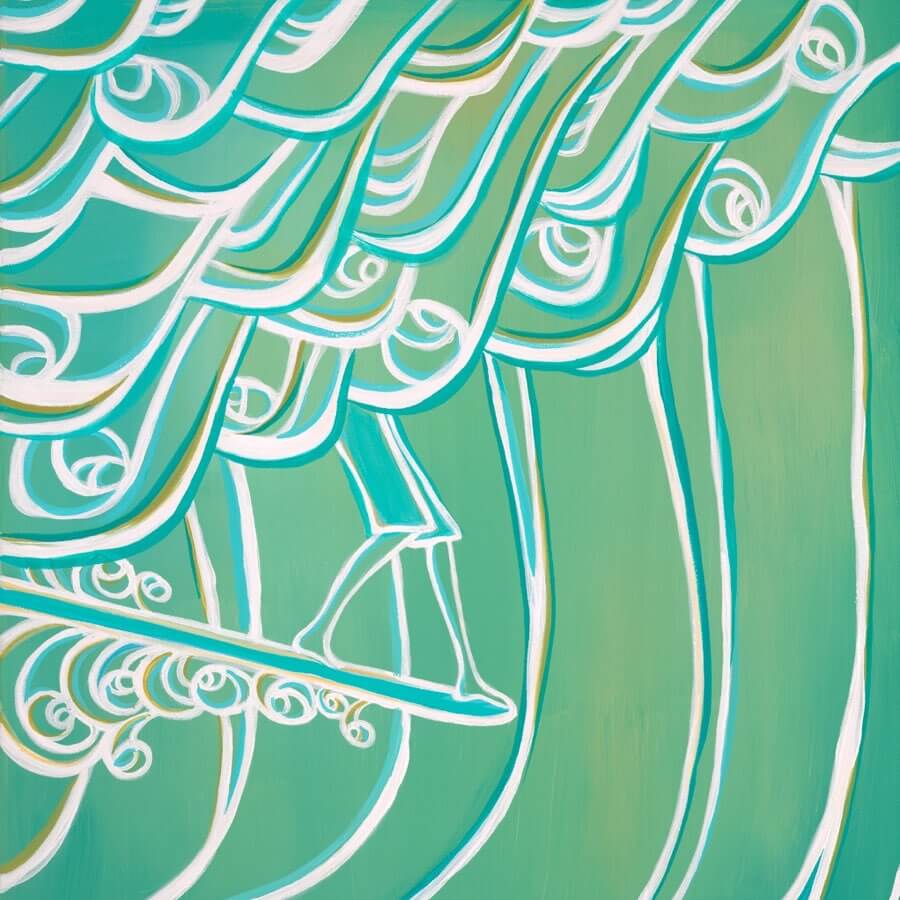 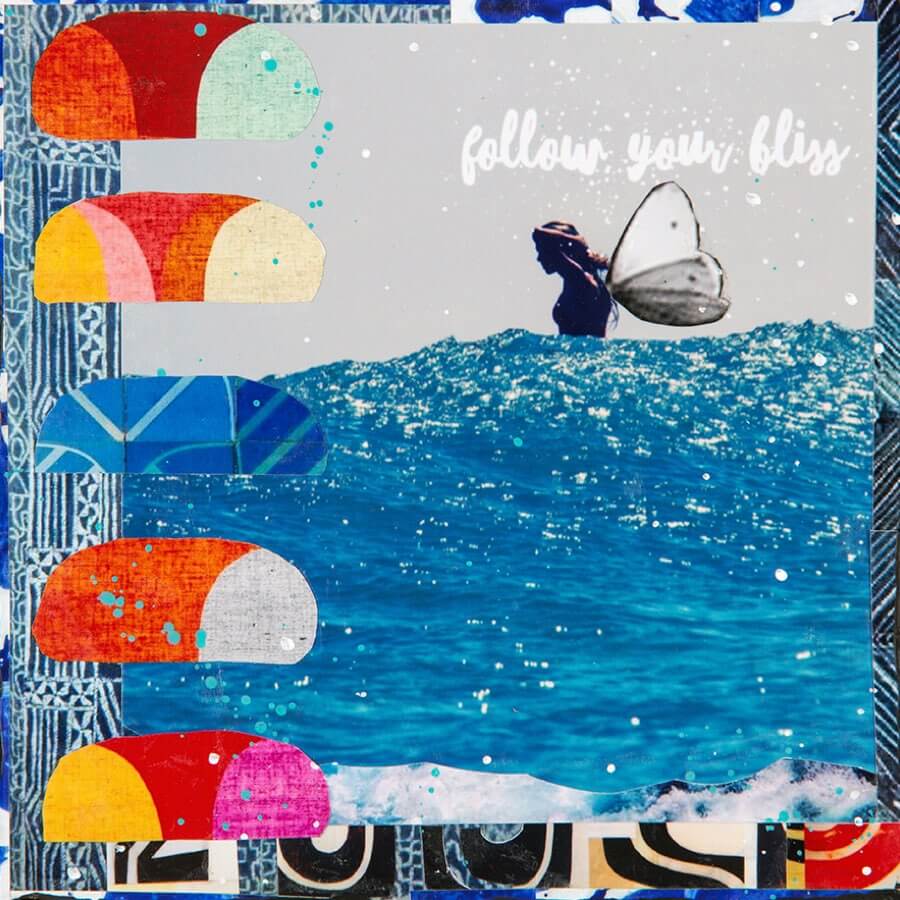 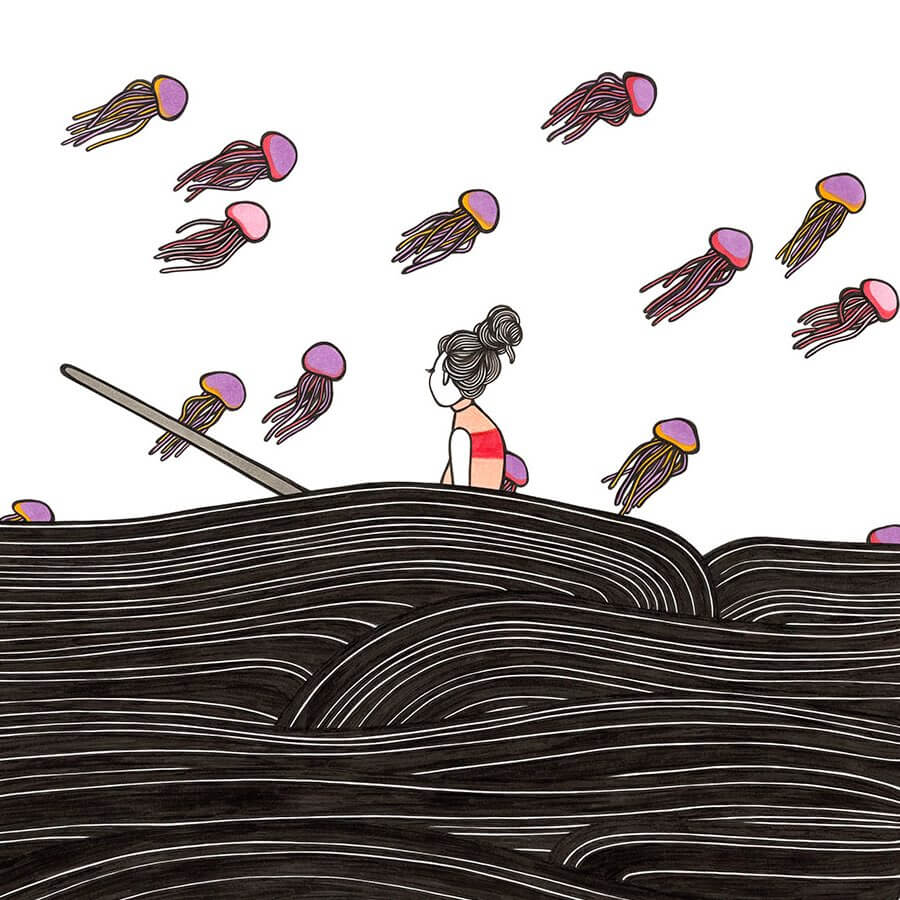 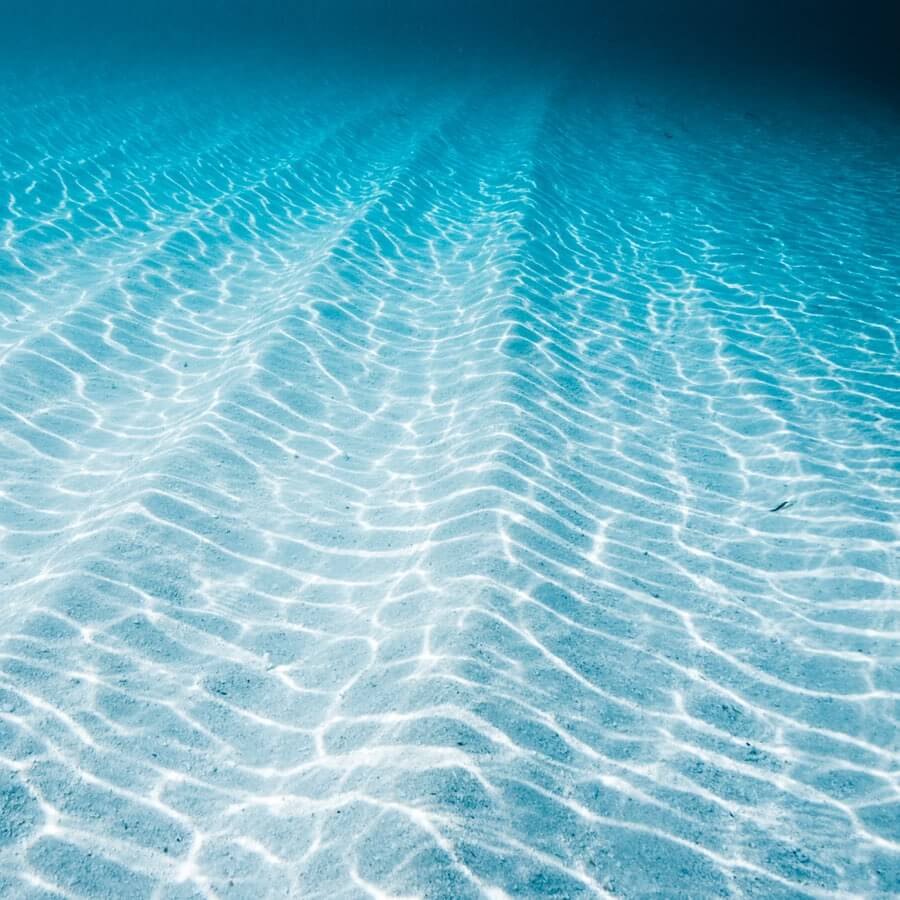