The art of the Pipe Masters

Established in 1971, the Pipe Masters is one of the oldest and arguably the most prestigious professional surfing contest in the world. Pipeline is a powerful wave on the North Shore of Oahu, Hawaii, capable of picture-perfect, large, heavy, and hollow barreling waves, making it one of the most dangerous and exciting waves in the world.

Held annually, in December, the Pipe Masters features the top 45 surfers in the world competing in the WSL (World Surf League), plus 16 local surfers who qualify to compete through a trial event. It’s the final event of the professional surfing season and also the final leg of the coveted Triple Crown of Surfing. All-in-all, it’s truly a special event.

Since 1996, artist Phil Roberts has sculptured the winner’s trophy — a bronze sculpture of surfer, Gerry Lopez (aka Mr. Pipeline).

Gerry Lopez was one of the first surfers to conquer Pipeline in the 1960s and 70s — at a time when people didn’t even consider it possible to surf, at least, not with the style and grace that Gerry Lopez did. In doing so, Gerry pioneered surfing in the barrel of the wave on a cutting-edge shorter surfboard than was ridden at the time. In doing so, Gerry helped change the face of surfing and opened up the possibilities of riding then ‘un-surfable’ waves all around the world.

In addition to the Pipe Masters trophy, the winner is also presented with a one-of-a-kind surfboard. The trophy surfboard is a 7’2″ Pipeliner Gun shaped by Gerry Lopez — a recreation of the classic board Gerry rode at Pipeline in the 1970s. And then artist, Phil Roberts paints, illustrates, and customises the surfboard to make it a true collectable and extremely valuable work of art. Each year also features guest partners, from the surf photograph Phil’s art is inspired by to the glassing of the surfboard.

Every year, Phil Roberts makes an amazing trophy. Gerry shapes it and Phil paints it up. And I mean, that thing is, in my assessment, the prized possession in surfing. And not just to win the contest, but to have that piece of art, you know, it’s really like a piece of surf history.

The following is a showcase of every surfboard Phil Roberts and Gerry Lopez have created, from 2019 going back to 2008.

The 2019 trophy surfboard was inspired by a reference photo of Pipeline by Steve Wilkings. Italo Ferreira was the third Brazilian surfer to take home the surfboard, while also scooping his first world title in winning the Pipe Masters. Two incredible trophies for a special event and moment in surfing history.

The 2018 trophy surfboard was extra special due to it being lined with 100% agave paper harvested from Jose Cuervo’s agave fields in Jalisco, Mexico — a technique pioneered by shaper, Gary Linden. On the deck of the board, Phil Roberts recreated an iconic photo of Gerry Lopez by Lance Trout, making Pipeline look easy (it’s not!).

This short video about the making of the 2018 Pipe Masters surfboard shows the effort and craftsmanship that goes into these boards.

The 2017 trophy surfboard and runner-up art featured a signature under-over-water painting by Phil Roberts, showing the intricate network of reef caves hidden below the Pipeline wave, which contribute both to the size and hollowness of the wave, and how dangerous it is to surf!

“From my simple beginnings of airbrushing surfboards in Florida as a teenager, never in my wildest dreams did I imagine I would be making boards with the legendary Gerry Lopez and creating the most coveted and valuable surfboard in the world. I’m stoked to be a part of surfing history.”

The 2016 surfboard found a new home in Tahiti for the first time, with event winner, Michel Bourez. The photo below is another look at the fantastic winner’s trophy/sculpture, also created by Phil Roberts.

Each year, Phil Roberts likes to experiment with different materials and techniques to make each surfboard unique. In 2015, the trophy surfboard featured airbrush and charcoal artwork.

The 2014 surfboard was the first to focus on Pipeline, the wave, as opposed to a surfer. The reference photo used for Phil Robert’s stunning painting was by Kirstin Scholtz, a staff photographer for the World Surf League from 2008-2016. Fun fact: the faux verde marble painting on the bottom of the board was done by Kelly Slater‘s sister in law, April Slater. It took 4 days to paint multiple layers to create a real marble look. It’s a shame Kelly didn’t win the event!

For the last two years, I’ve had the honor to portray Andy Irons on the board with the help of Brian Bielmann‘s photography. These boards are emotional pieces of art to do and I’m proud of how they came out.

The 2011 event was renamed the Billabong Pipe Masters in Memory of Andy Irons. This was the first year the trophy surfboard didn’t feature Gerry Lopez. Instead, Phil Roberts recreated an iconic photo of Andy Irons at Pipeline by Brian Bielmann, in honour of Andy who tragically died in 2010. This short video features Phil Roberts talking about the 2011 surfboard.

In memory of Andy Irons

The 2010 Pipe Masters trophy surfboard was inspired by a Jeff Divine photo of Gerry Lopez. Phil freehand airbrushed an underpainting on the raw foam and then painted details in oils on the sanded hot coat deck. The bottom of the board was first glassed red for a base, then a layer of gold leaf was applied. Any natural cracks or flaws in the gold leaf revealed the red glass beneath, giving it a vintage look.

The 2009 trophy surfboard featured a full-colour recreation of a Jeff Divine photo of Gerry Lopez. Phil Roberts airbrushed an under-painting onto the surfboard’s foam deck blank, then painted the details of Gerry’s portrait on the sanded hot-coat deck, creating a cool 3D effect.

“I sent Kelly Slater an email with a shot of the board and his reply was: ‘It is on!!‘“

The first-ever Pipe Masters trophy surfboard, in 2018, featured a charcoal sketch rendition of an iconic photo of Gerry Lopez by surf photographer, Jeff Divine. Phil drew directly onto the foam blank, before the glass was applied (i.e. there was no room for error). The surfboard had an estimated value of $10k (USD) before the contest and $20k after Kelly Slater won the event.

Let us know what years were your favourites! @clubofthewaves 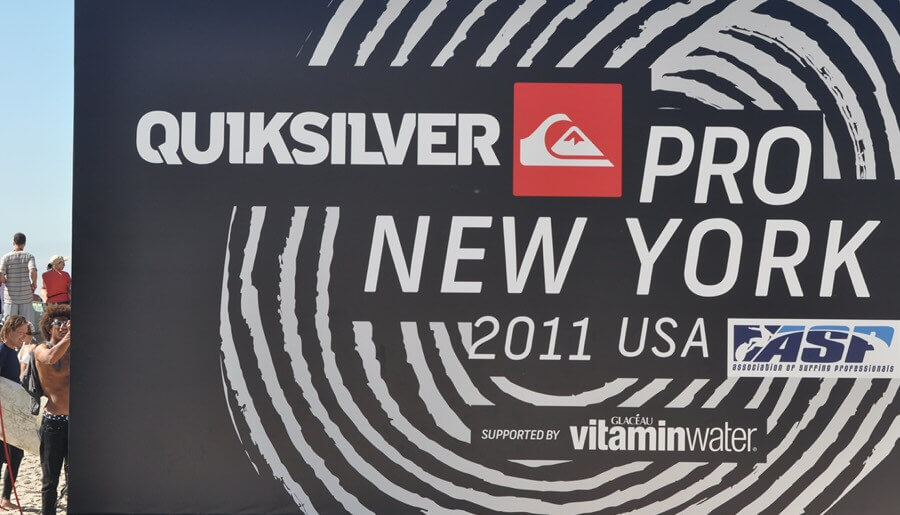