I grew up as a kid in Florida, fishing off the piers of Miami Beach. When the surfing craze hit in the early 60s, I was mesmerized by it. In ‘73 I drove to California to surf and took some photo classes. That led to a job at Surfer magazine. After passing Art Brewer’s audition, I had a job that allowed me the freedom to surf when I wanted. I worked at Surfer for over 20 years, first doing darkroom prints and later in the photo department assisting Jeff Divine. It wasn’t until ’98 when I left the comfort of my Surfer office job and went freelance that my collection really grew. In the following ten or so years I spent between seven to nine months a year travelling. I’ve been very lucky to witness some great moments in surfing. I have to say I’m one of the lucky few who have had the privilege to do something they really love doing and getting paid to do it. 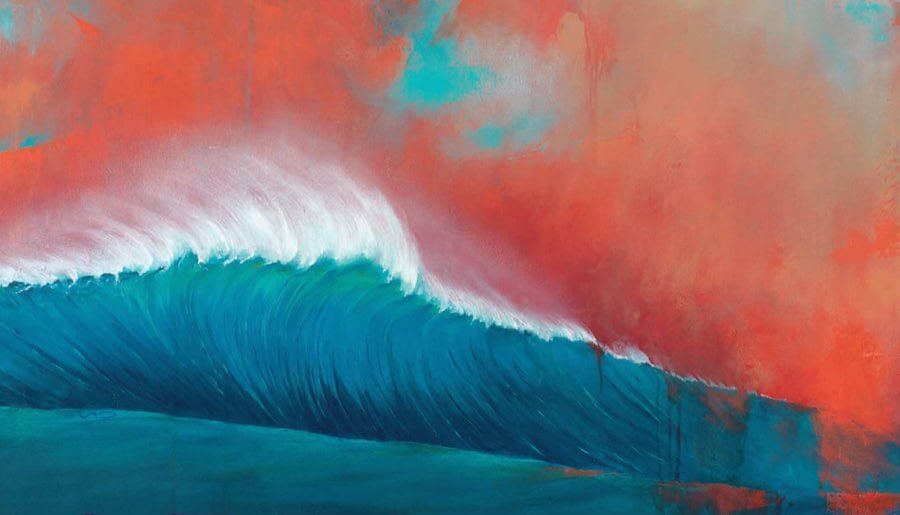 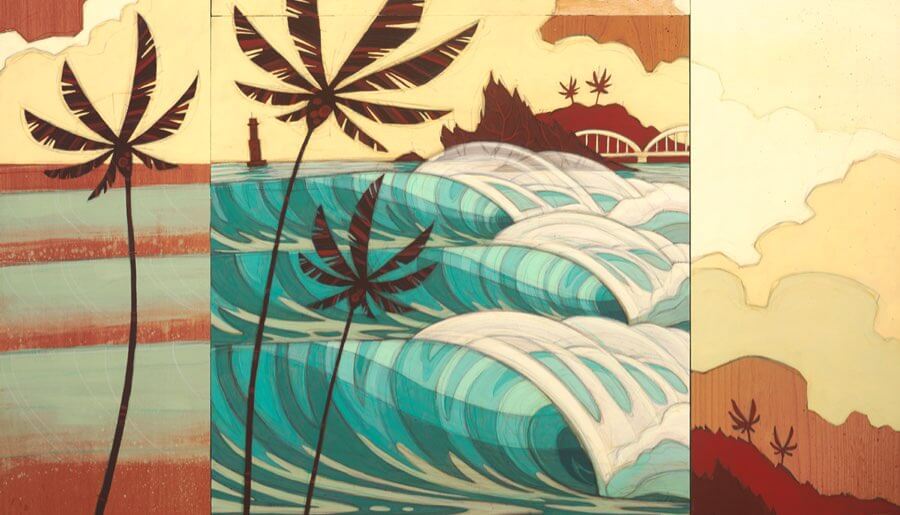