John Severson grew up surfing off the beaches of Southern California. In the 1950s he became the first person to create a large body of art relating to the Hawaii-California surf culture. Since then he has provided a steady output of oil paintings, watercolors, drawings, and prints. In 1958, John used his art, photography, and surfing passion to create a popular surf movie series, including Surf Safari, Surf Fever, Big Wednesday, and Pacific Vibrations. His surf movie posters remain collector favorites. Severson’s art and photography have been featured around the world in magazines, galleries, and exhibitions. Severson is the premier surf culture artist. No one has captured the stoke of searching for surf, riding huge waves, or just paddling out, better than John. He’s a true original — his works will pass the test of time. RIP, John (2017). 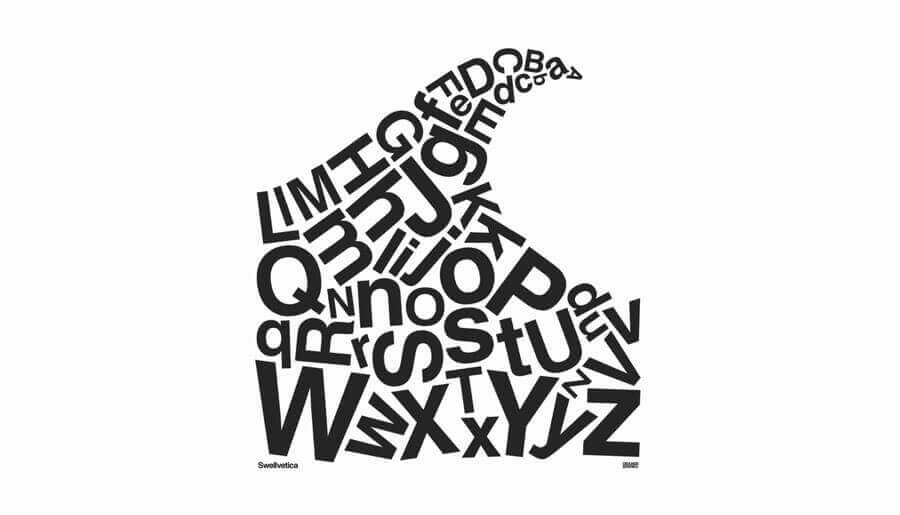 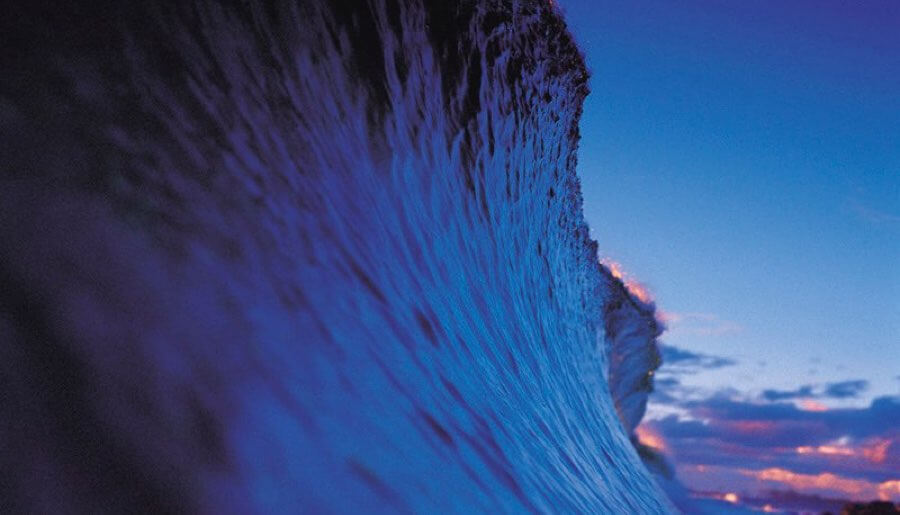