Ron Stoner is widely considered to be one of the original masters of surf photography, cited by many photographers today as a great influence in their work. Stoner led the way during the late 1960s, where he landed many covers of Surfer magazine, shooting numerous iconic photos. His colourful photos beautifully captured the Californian surf and beach culture of the late 1960s, in and out of the water.

Sadly, Ron mysteriously disappeared in the early 70s, filed as a ‘missing person’ in 1977 and declared dead in 1996.

Ron Stoner didn’t invent color surf photography, but he was the first real master of the craft.

You can read Ron’s full story and see more photos in the book: “Photo/Stoner: The Rise, Fall, and Mysterious Disappearance of Surfing’s Greatest Photographer” 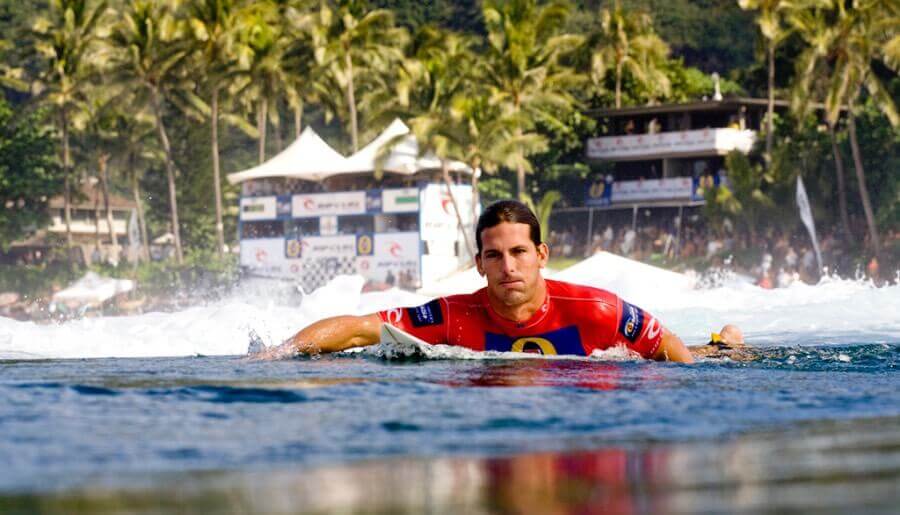 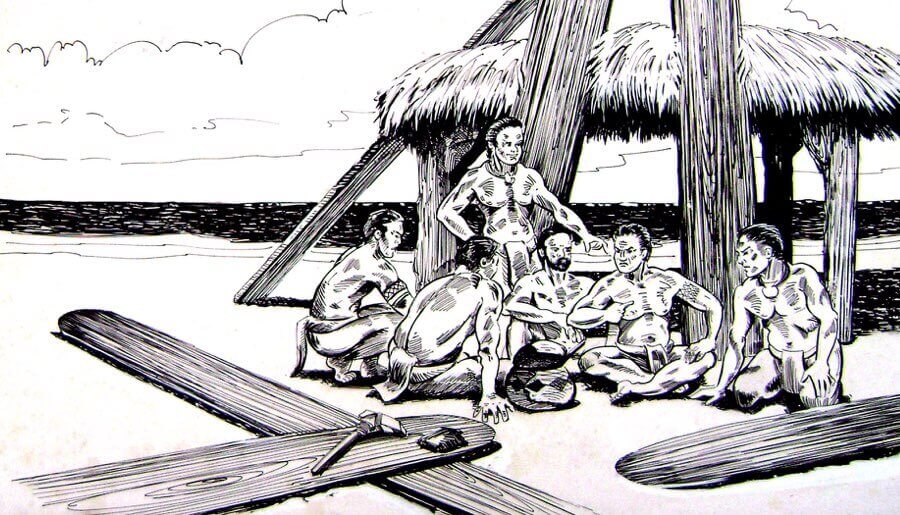